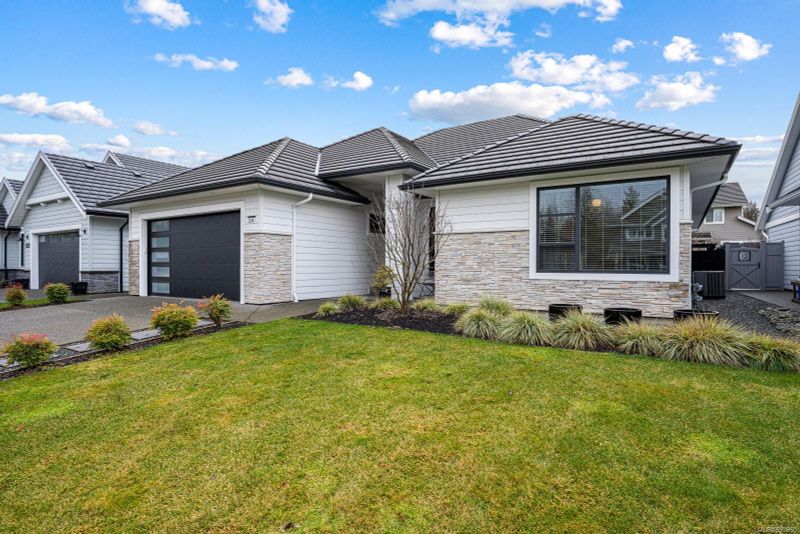 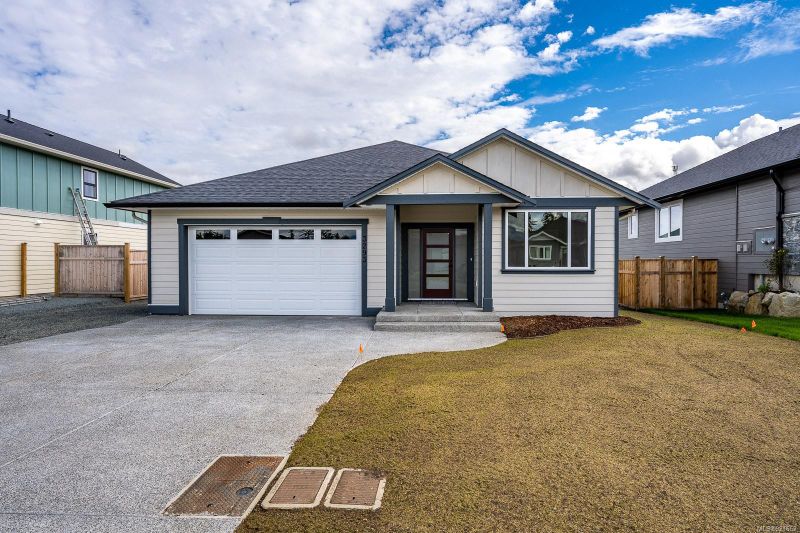 Looking for that right sized rancher, look no further. This beautifully appointed 3bd/2bth almost 1600 sq/ft rancher by Grand Legacy Homes is sure to please....
View details...

Key Trends to Watch in the Canadian Housing Market for 2020 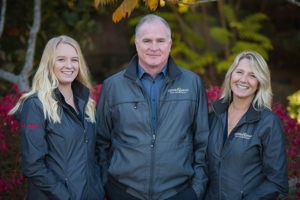 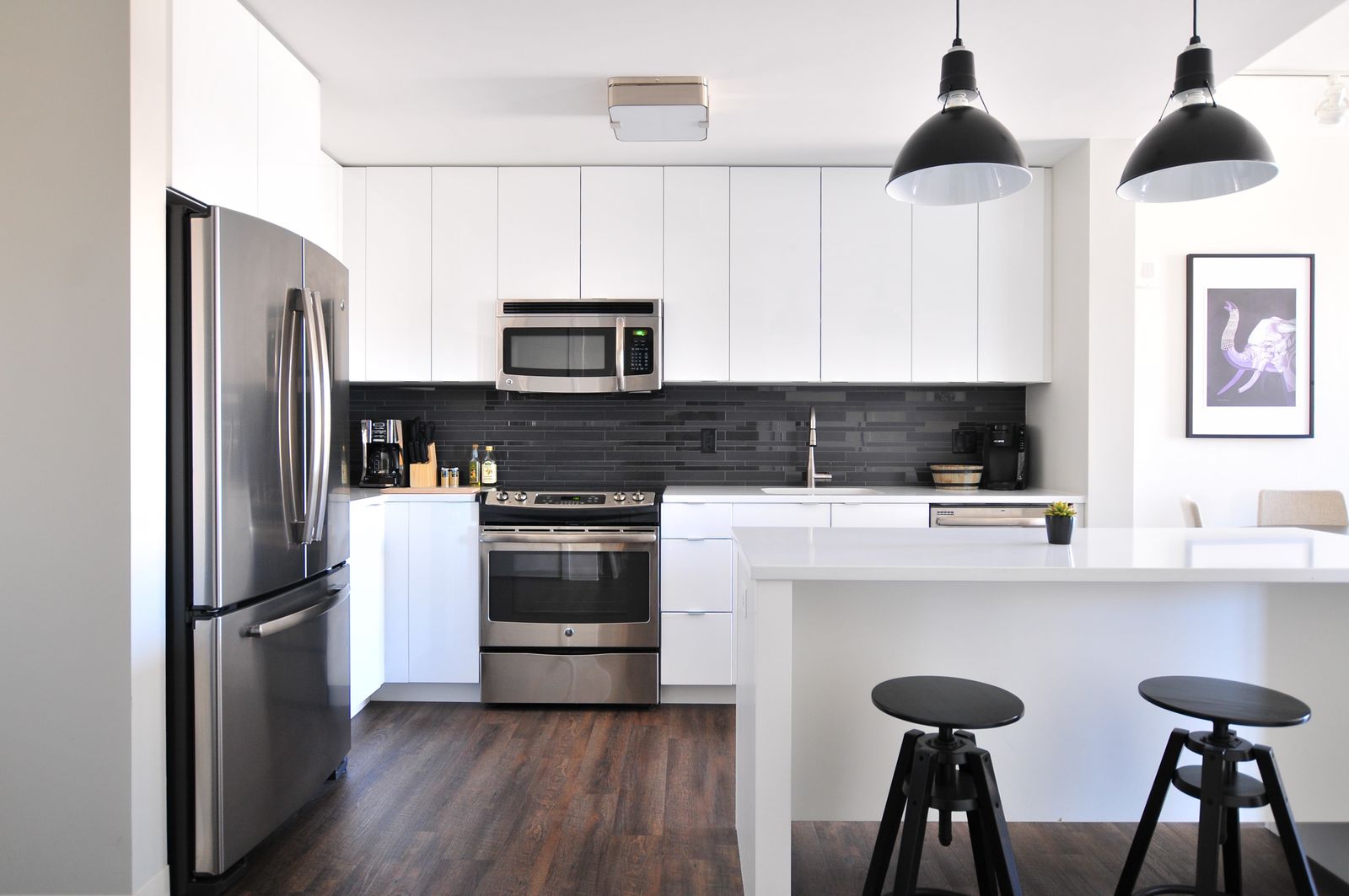 Whether you're a first-time home buyer gearing up for the biggest purchase of your life or a long-time homeowner looking to downsize, it's important to understand the trends emerging from both the national and local levels that will shape your decision to buy this year.

The state of national home sales and prices

Canadian home sales staged a comeback last year after a slow start and it's expected this momentum will carry on throughout 2020. But as sales climb in many major Canadian housing markets, supply is struggling to keep pace with demand. In fact, as 2019 drew to a close, RBC Senior Economist Robert Hogue called the lack of listings “the main housing story in Canada.” So let's just say this is a major trend to pay attention to.

The lack of supply has pushed a large number of Canadian markets into seller's market territory.  With demand showing no signs of slowing down thanks to strong employment figures and population growth, prices will likely keep pushing higher. This is good news for home sellers planning on downsizing, but first-time buyers will continue to face affordability challenges, especially if they're looking in Toronto and Vancouver.

According to the Canadian Real Estate Association (CREA), housing activity will continue to strengthen into 2020, with prices continuing to rise in many parts of Canada. Market balance favours sellers particularly in central and eastern Canada.

Where are interest rates heading in 2020?

Beyond population growth and strong employment figures, consistently low-interest rates helped the Canadian housing market bounce back in 2019 as prospective home buyers were able to stretch their budgets further. No significant hikes are currently anticipated for 2020 and there may be further declines in the cards. Many economists are predicting the Bank of Canada will cut its key interest rate sometime this year in the face of weaker economic growth. If this happens, you can expect lenders to cut mortgage rates too.

The First-Time Home Buyer Incentive (FTHBI) is a shared-equity mortgage program announced in Budget 2019 and launched in September of the same year. For qualifying homes, the federal government contributes 5 or 10% towards the purchase of a newly constructed home, or 5% for an existing home, in exchange for a corresponding equity stake in the property. To participate, a first-time home buyer's household income can't exceed $120,000.

The FTHBI was introduced as one of the government’s measures to provide relief to first-time buyers who were affected by stricter mortgage underwriting practices that came into effect in January 2018. Ahead of the 2019 October's federal election, the Liberal platform proposed enhancements to allow more homes in the greater Toronto, Vancouver, and Victoria regions to qualify. Any such modifications will need to be actioned by the government.

In addition to launching the FTHBI, government also expanded eligibility criteria for the Home Buyer's Plan to those who have experienced the breakdown of a marriage or common-law partnership, while increasing the withdrawal limit from $25,000 to $35,000.

Canada's priciest housing market began to rebound toward the end of 2019 with sales activity rising and momentum expected to continue into 2020. Vancouver has seen price declines through 2018 and 2019, but this has generally been viewed as a positive development as the housing market has held the title of “Canada's least affordable” for years now. These price declines, along with lower mortgage rates, have allowed buyers to jump back into the market. Vancouver continues to project economic strength with a growing population so there's little doubt it will remain a fundamentally strong market to buy into despite some challenges.

Canada's largest city ended 2019 with its housing market reaching seller's territory as activity revved back up through the year. In a commentary published in January, Toronto Real Estate Board Chief Market Analyst Jason Mercer wrote that the Toronto market is “tight” and price growth will likely accelerate through 2020. While this may make it a great year for downsizers to list their homes, conditions will remain tougher to navigate for first-time buyers. Thankfully, all home buyers should be helped along by lower mortgage rates.

In its Emerging Trends in Real Estate 2020 report, PwC named Ottawa one of its top markets to watch for the year, citing its solid economic growth and vibrant housing market. “Migration from other cities, including from Toronto-area residents looking for more affordable housing options, has helped the city's population surpass the one-million mark,” the firm wrote in its report.

Montreal has long been one of Canada's strongest housing markets and is expected to remain hot through 2020 and into 2021. Writing about the Montreal market at the end of 2019, BMO Senior Economist Robert Kavcic attributed the strength to “solid demand fundamentals, favourable affordability and increased non-resident investment.” While 2020 is expected to be another banner year for the market, a persistent lack of supply that continues to undershoot market demand will be a challenge. With sellers in control of Montreal housing, the city's image as a relatively affordable market is beginning to fade, though it remains much more of a steal when compared to Vancouver and Toronto.

In its Emerging Trends Report, PwC also pointed to the winning streak the Halifax economy has been on, noting strong growth is projected to continue into 2020. This economic strength has meant immigration to the city is rising, which in turn means demand for homes is on an upward trajectory. According to CREA, Halifax's housing market is in seller's territory. This is unlikely to change with housing demand showing no signs of slowing and the city's economy firing on all cylinders.