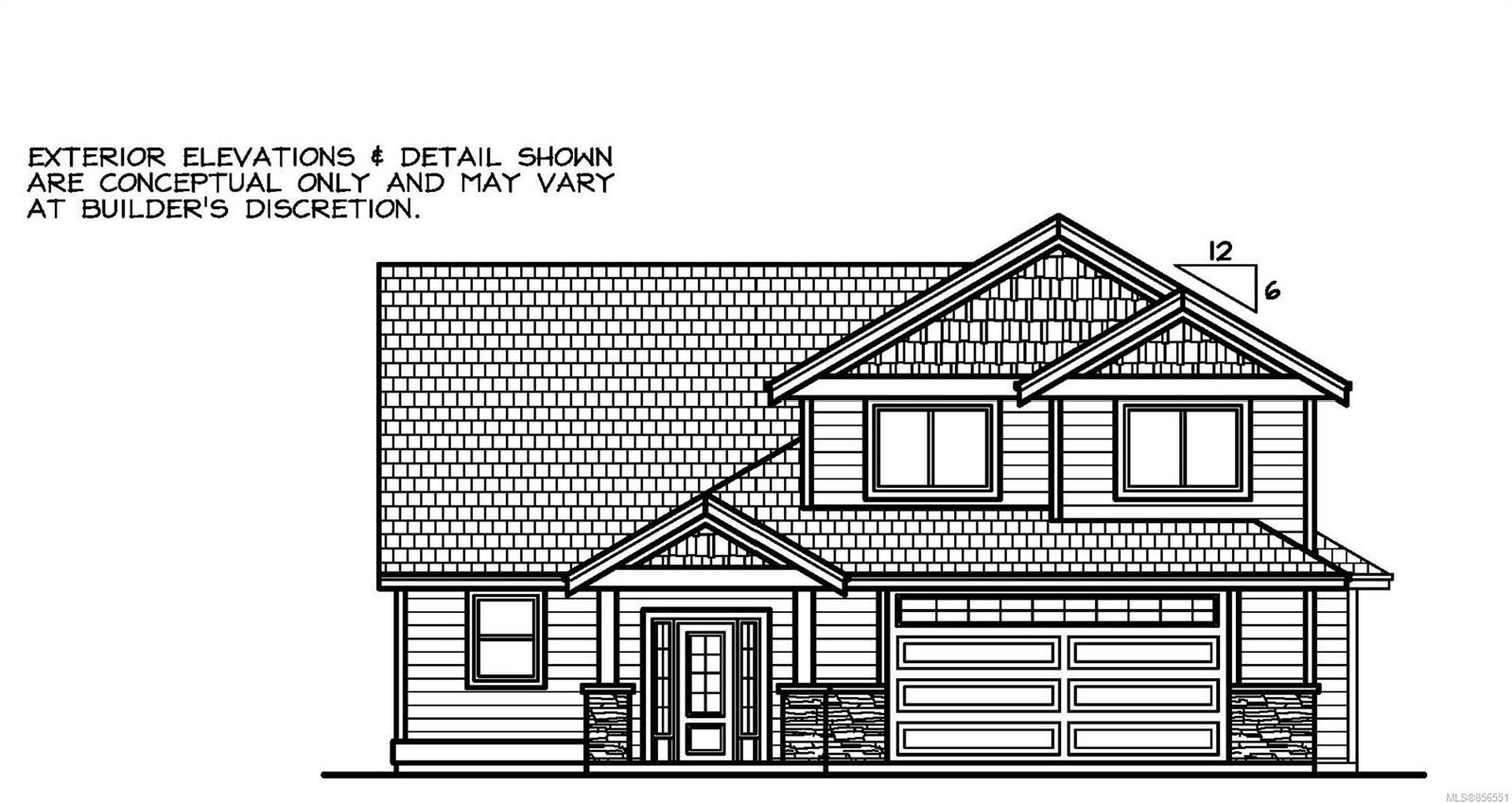 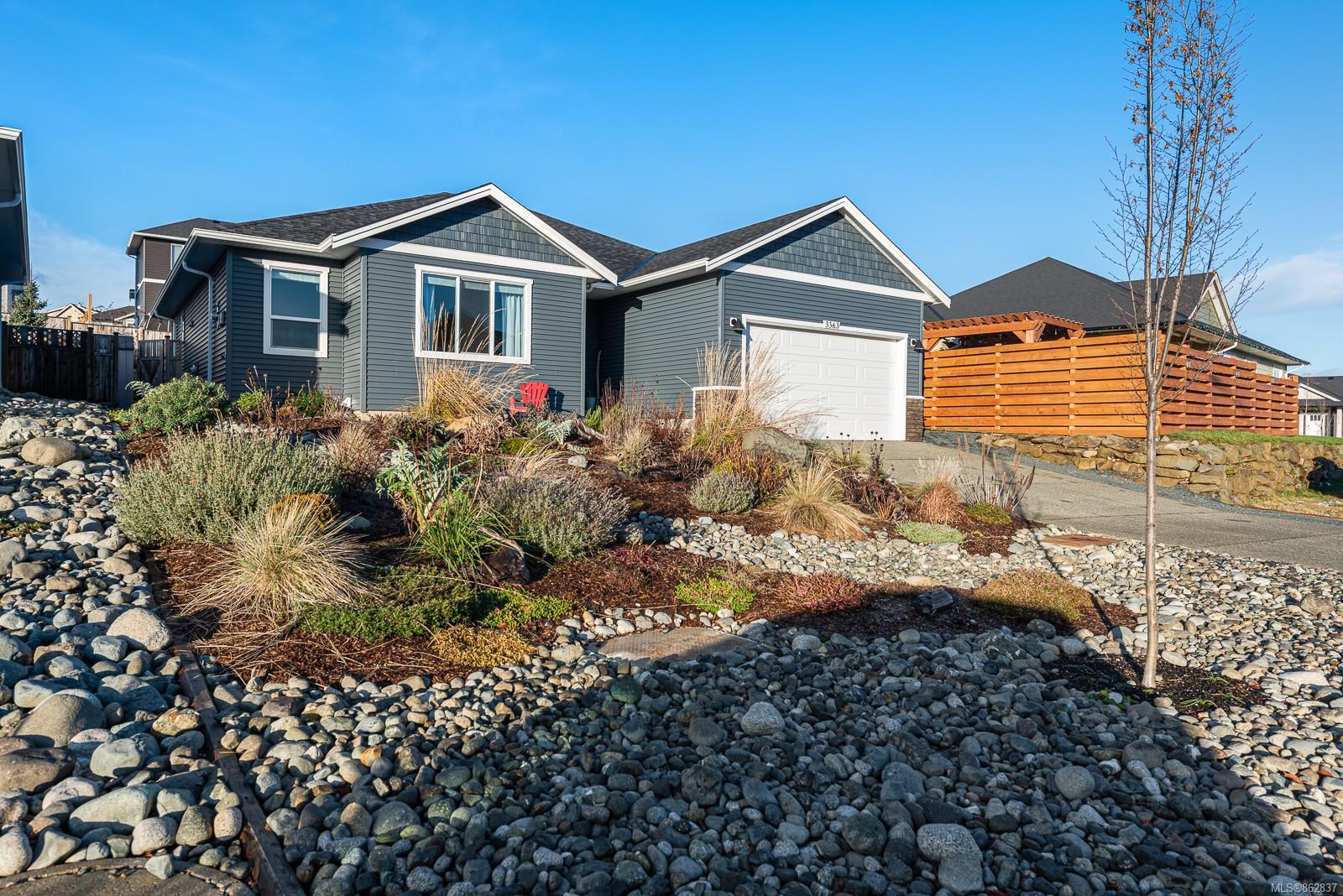 This beautiful 3-bedroom rancher is the perfect combination of style and sustainability. The spacious foyer opens up to a great room with 10.5-foot ceilings, big...
View details... 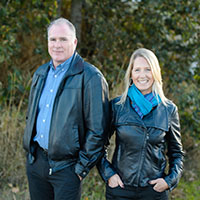 Posted in: Giving Back, Community

Michele Courtney and Bill Anglin, of the Courtney & Anglin Real Estate Group in the Comox Valley, would like to invite you to be part of a very special fundraising event. The 2nd Annual Valley Vonka YANA Fundraiser festivities kicked off on April 5th and will continue until April 26th. The theme is chocolate (lots of it!) and during the month of April, Courtney & Anglin will be selling more than Comox Valley homes. They’ll also be selling one hundred chocolate bars!

This year’s campaign is Valley Vonka and the Hot Chocolate Factory and Courtney & Anglin is honoured to be this year’s title sponsor for the event. Until April 26th, two thousand chocolate bars will be available for sale throughout the community for the suggested donation of $5 per bar. Five of those bars will contain golden tickets with prizes ranging in value from $1000 to $3500. Prizes include a family ski pass to Mt. Washington, a family day at Oh Spa, dinner at Locals Restaurant, a weekend getaway to Ucluelet at Black Rock, as well as gift certificates from the Kingfisher and Crown Isle Resort. 100% of donations go directly to YANA. You’ll find the chocolate bars at our Courtney Anglin office, the YANA office, as well as these locations.

This year’s event also includes a drawing contest for the kids with the delicious prize of a year of chocolate. Four editions of The Comox Valley Record will feature a colouring contest of our new character created by local artist Lisa Joan of Isla Designs.

Courtney & Anglin is pleased to be this year’s title sponsor and is not just any real estate group. For Michele and Bill, volunteerism just comes naturally. Whether it’s working with seniors or helping to relocate military families, giving back to the community is just a way of life for them. Michele Courtney was born and raised right here on the coast and has been selling real estate since 2005. Bill Anglin, an 18-year resident of the valley, is also very active in the community and is currently a volunteer and the vice president of the Comox Valley Healthcare Foundation.

So, indulge. Buy a chocolate bar or two dozen. Who knows? It might just be you saying “ahhh” at the Oh Spa, swooshing down the slopes of Mt. Washington, or spending a weekend at Ucluelet. Who knows, maybe one of those golden tickets is waiting for you right now at the Courtney & Anglin office on Cliffe Avenue.

Find out more about YANA, this year’s event, and all the other great things they do for the Comox Valley at YANAcomoxvalley.com. 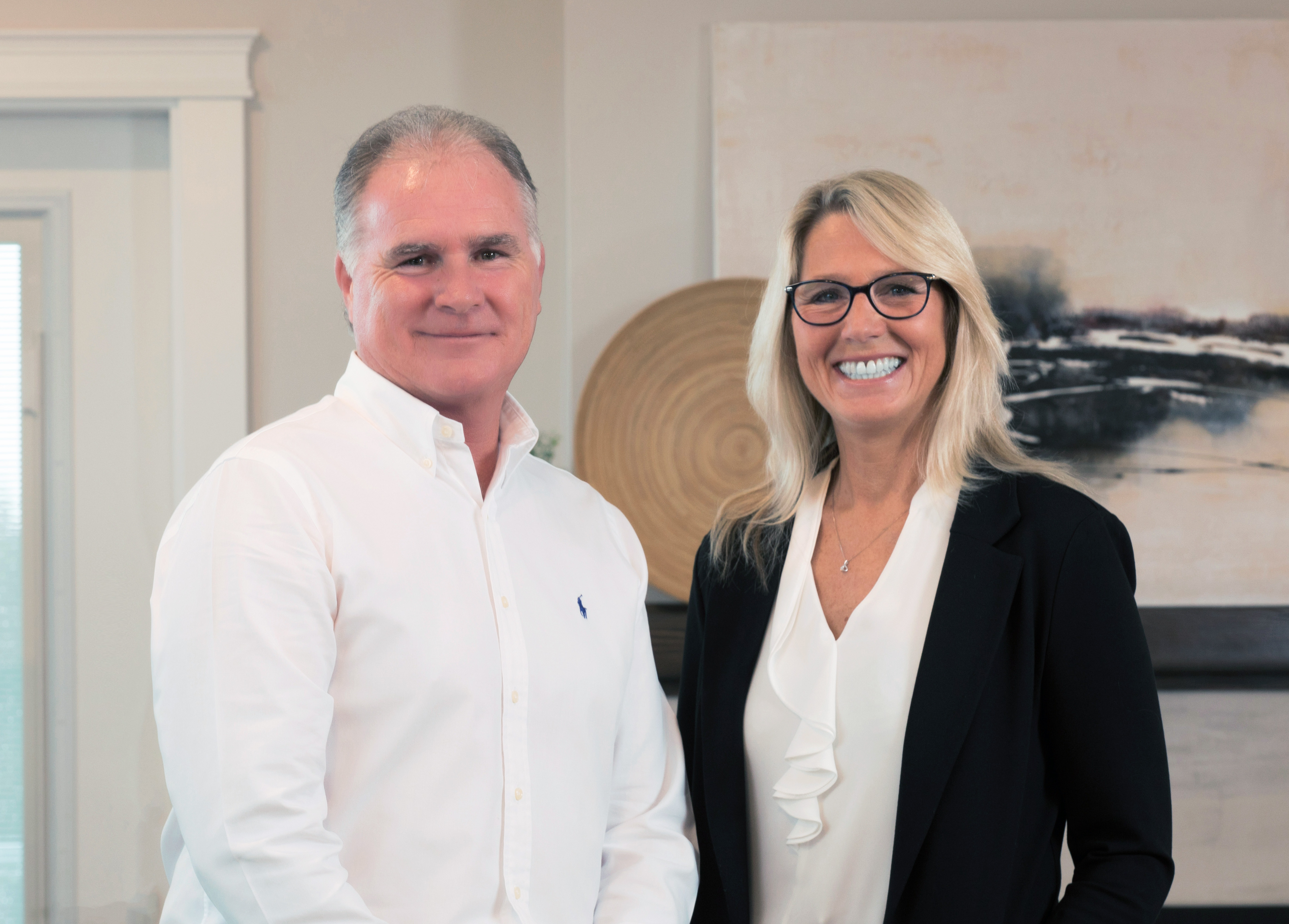